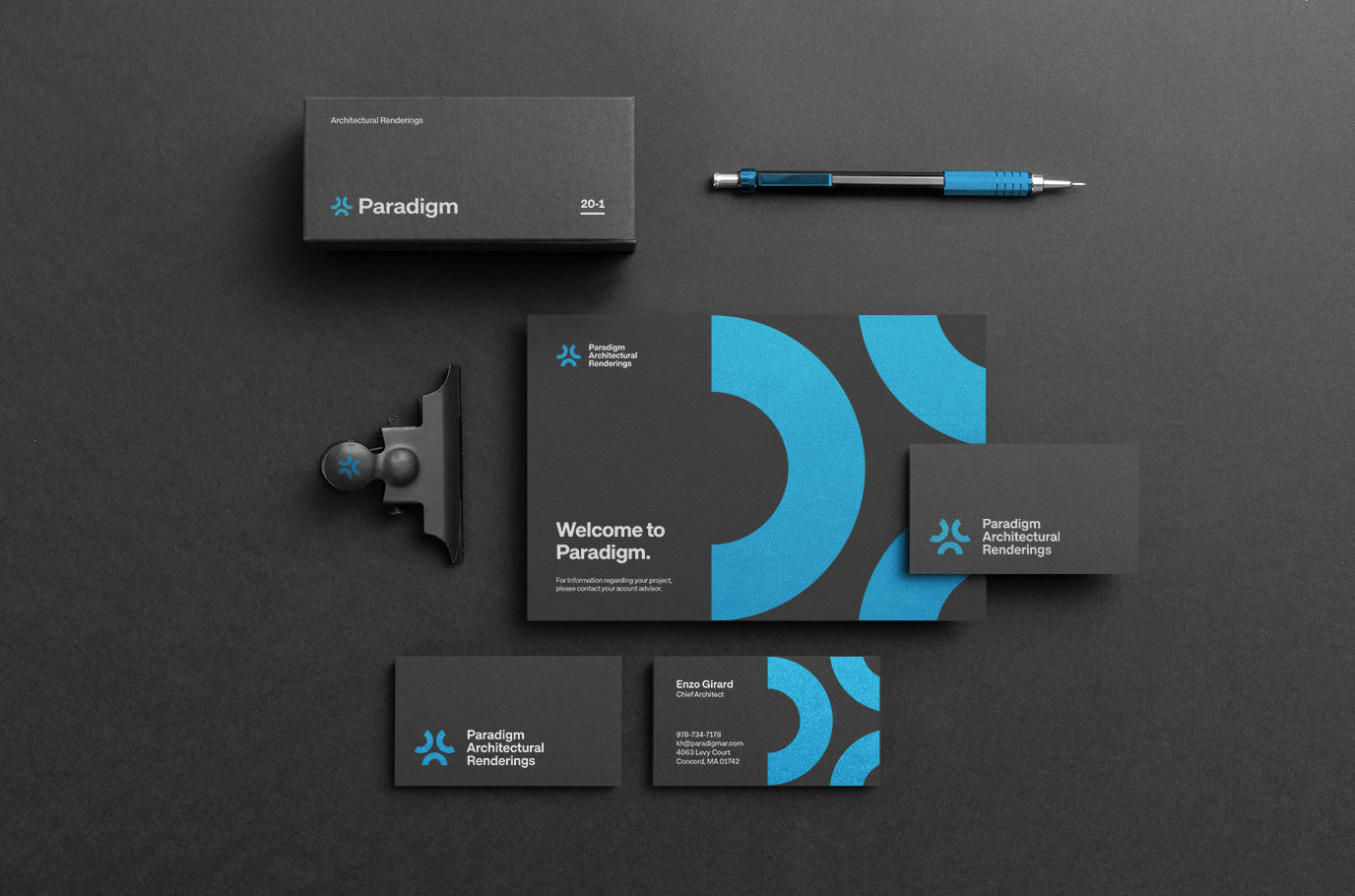 Paradigm Architectural Renderings is an architectural design firm. They wanted a redesign of their existing 20 year old logo. A right triangle with "PAR" placed along the slanted edge. For the re design, they wanted to maintain the triangular shape because of its structural strength in reference to architecture, and spell out their complete company name. Instead of just giving them another plain, old triangle, I used half circles as "building blocks" to create a triangle with negative space. The final logo design is a representation of multiple elements coming together to create a new element, similar to architectural design. 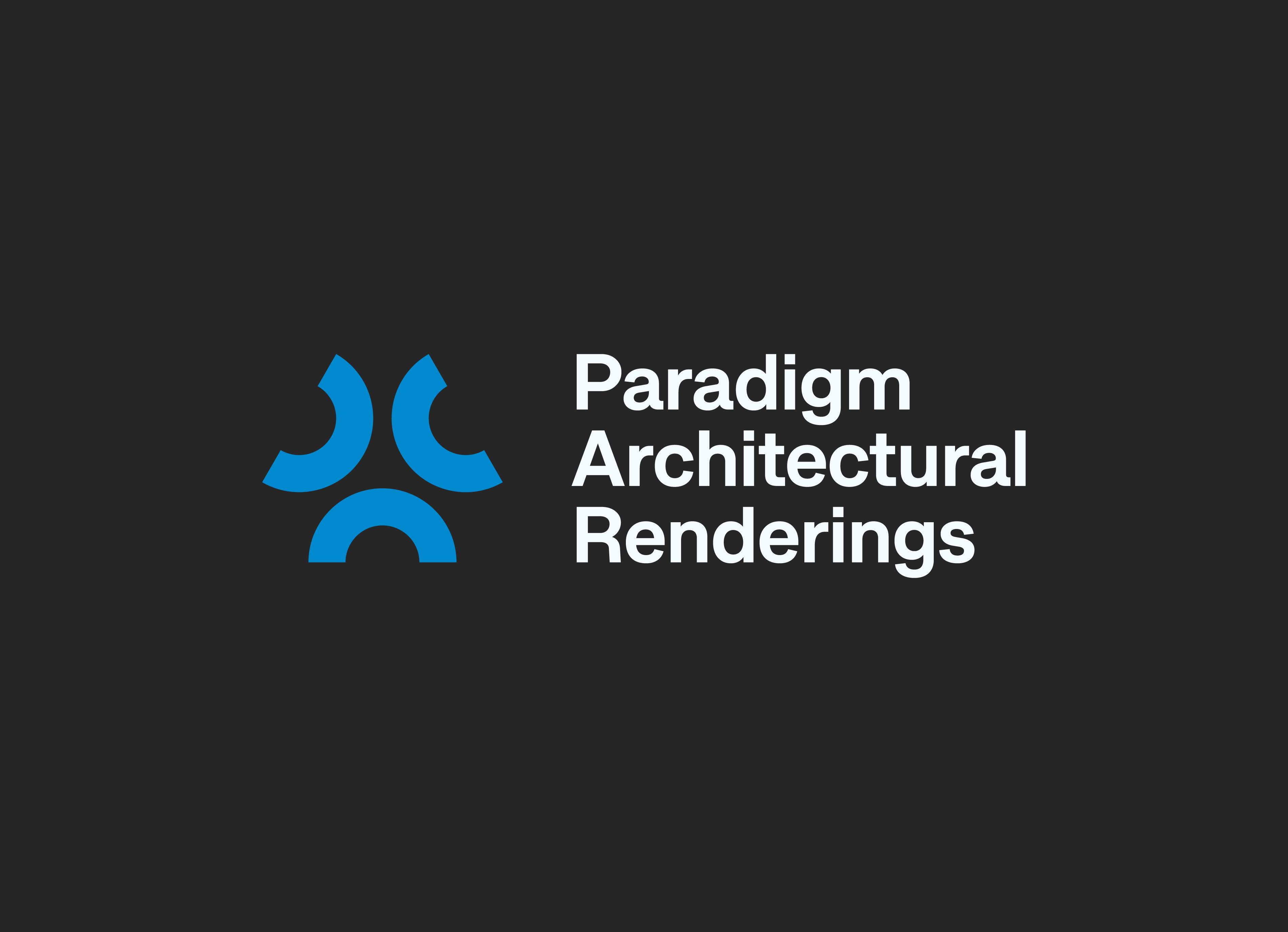 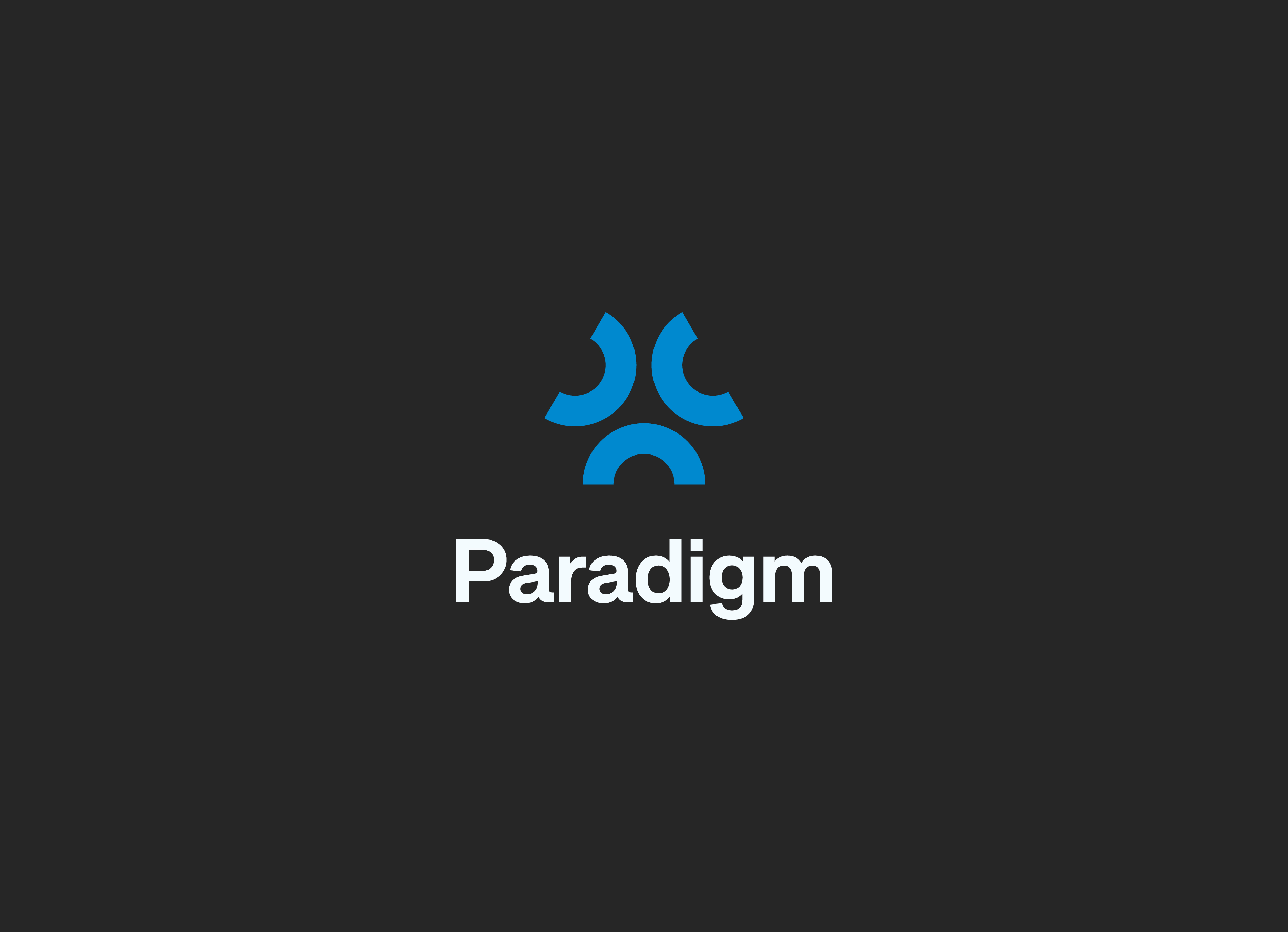 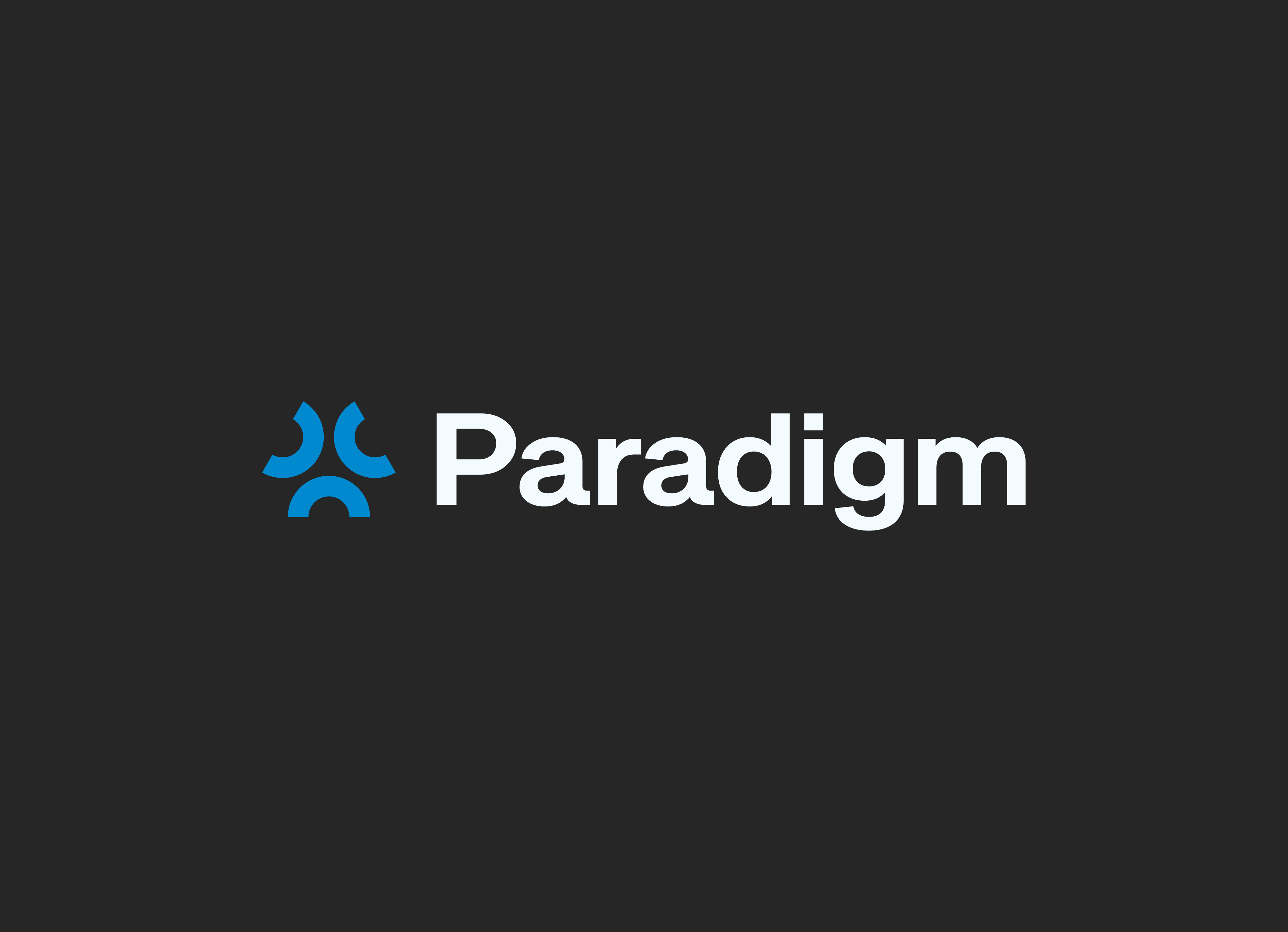 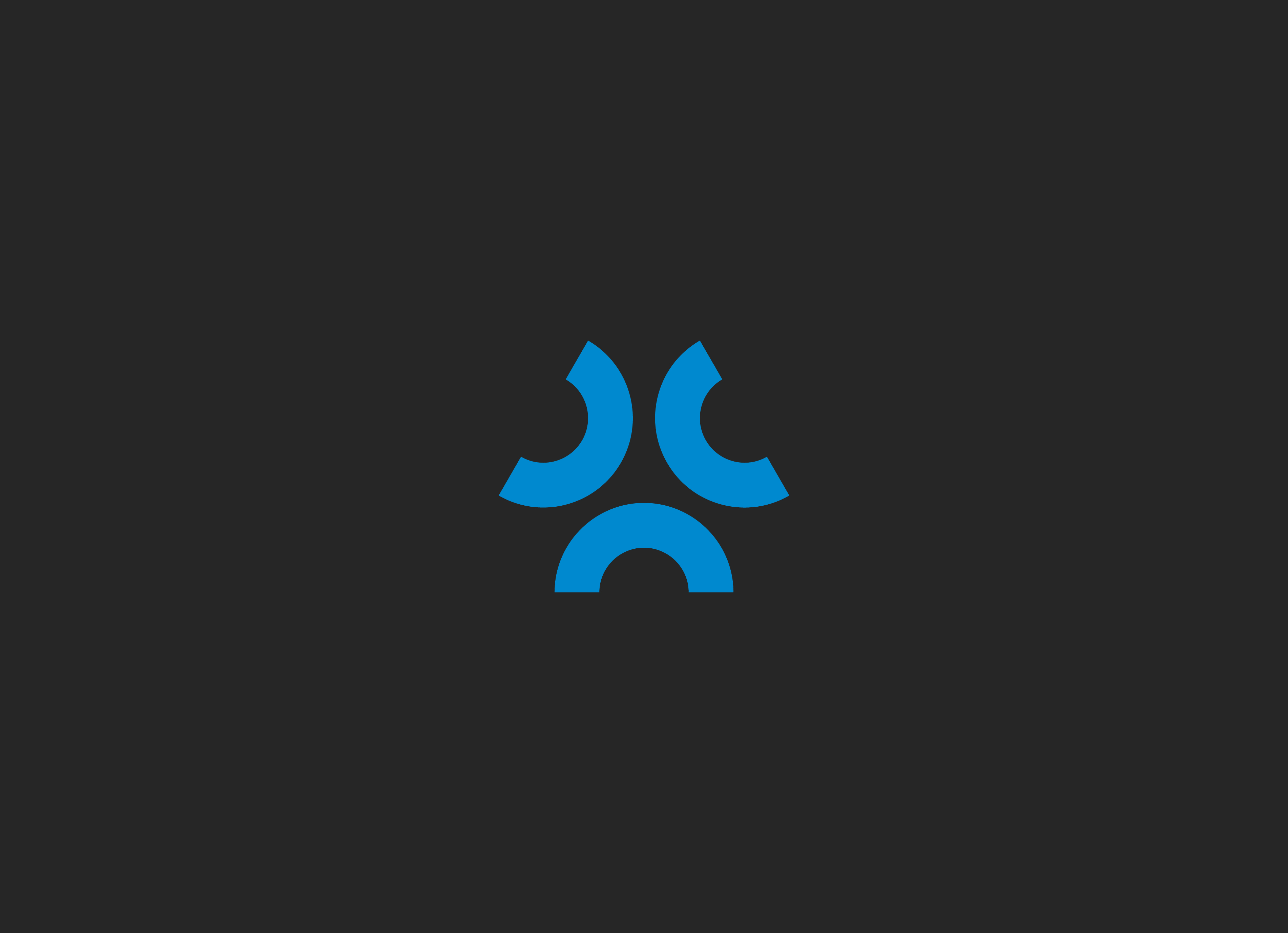 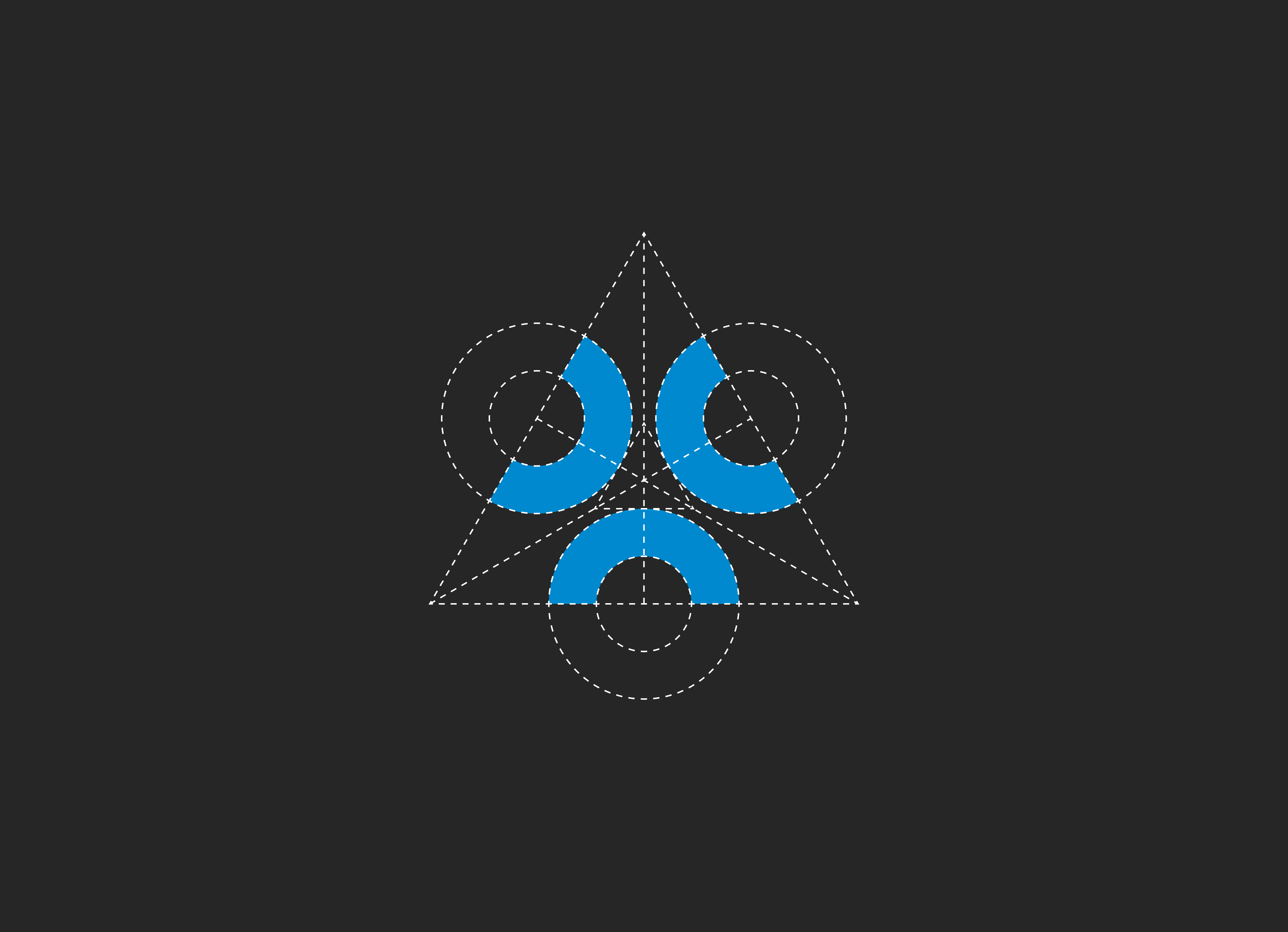 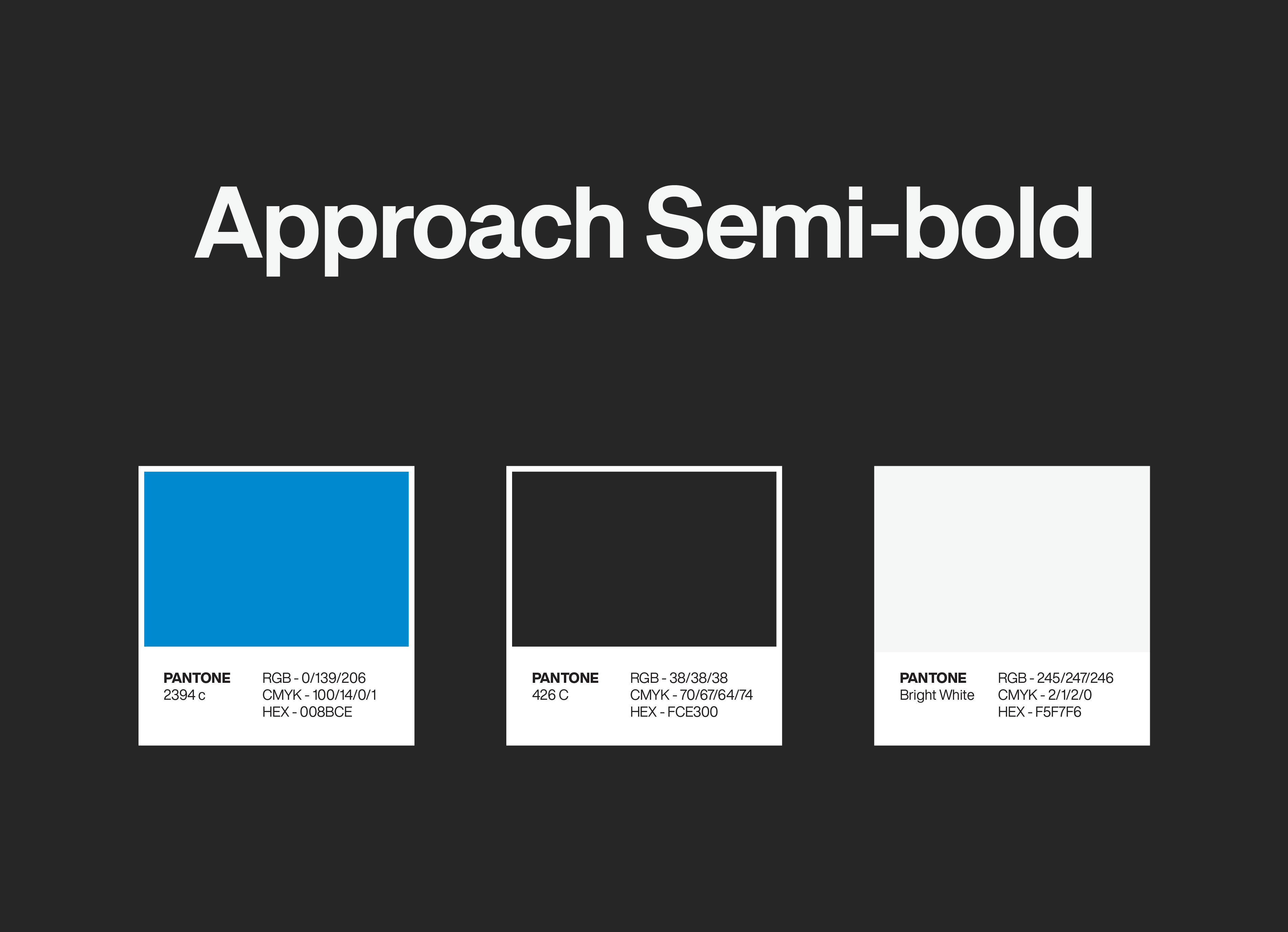 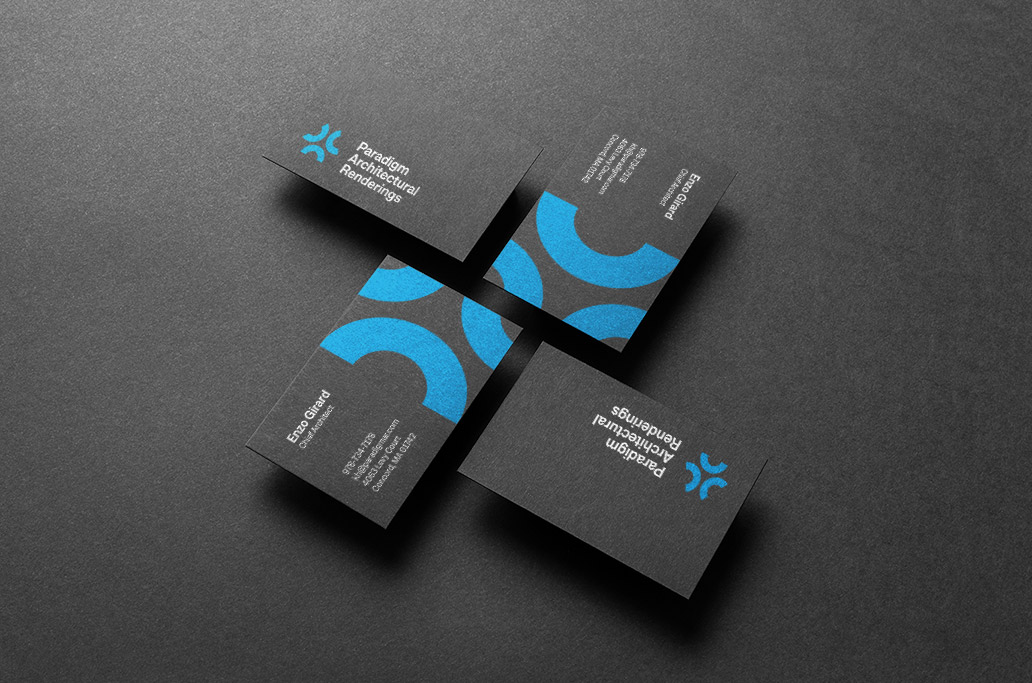 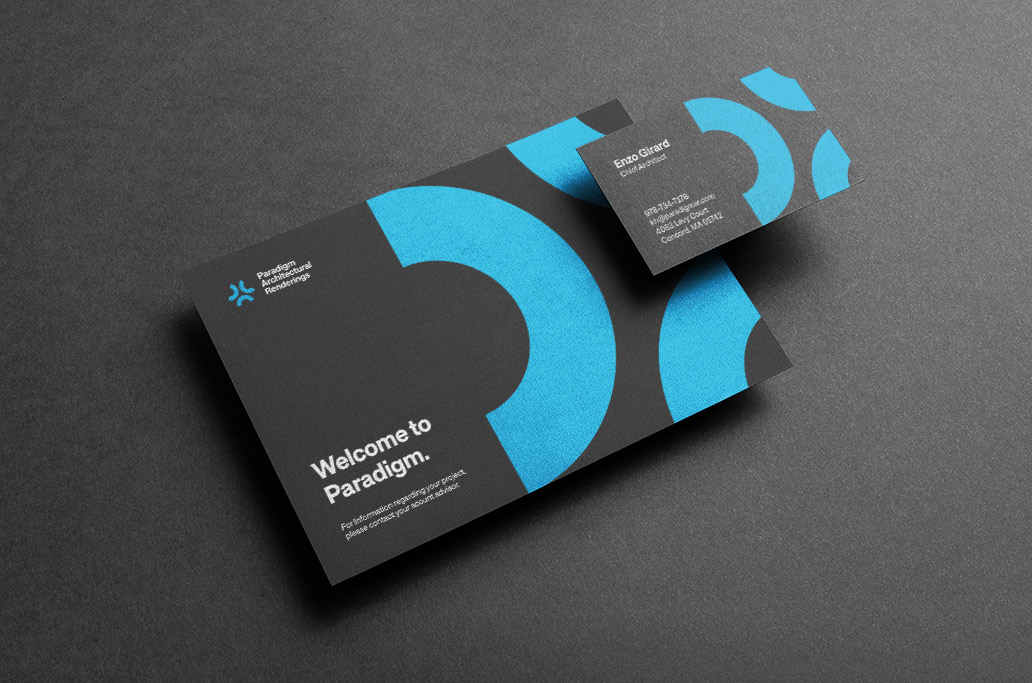 Back to Top
Copyright © 2020, Matt Guyette. All Rights Reserved